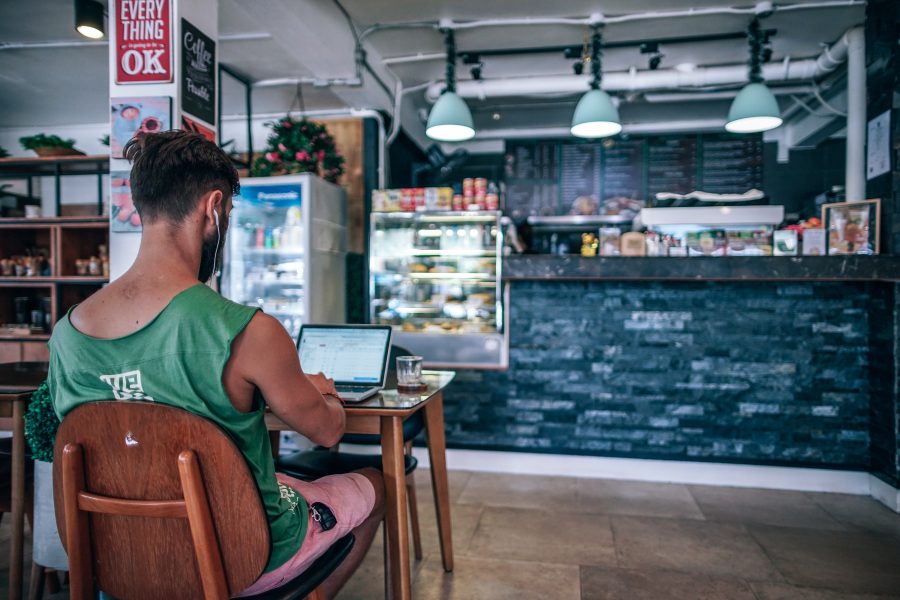 Never in history has a man had so many opportunities to express himself. We are witnesses to the fact that hand in hand with the rapid technological evolution, there is a trend towards self-employment. You may have heard of the theory of generations. Compared to the “X” generation, people who were born in the 1960s – 1980s, who were focused on stability, security and corporate career, people of the generation “U”, who were conditionally born in 1980 to 2000, are much more change-oriented. independence and self-realization. They are much less affected by the factors of security, job loss and fear associated with it. The idea of ​​self-employment not only finds a response in the value system of the generation “U”. It is confirmed by the growing demand for such services, globalization, when self-employed people can receive orders from all over the world. Also, the idea of ​​self-employment is actively promoted in the community and social networks, which are a natural habitat for people of the “U” generation. And this creates a significant outflow among people of the productive generation, who are reoriented to self-employment as a model of their professional activities, or they actually see a transition to self-employment or starting their own business, working now in the corporate segment.

From the book by Alexey Onischuk “Corporate Recruiting: the path to the stars” 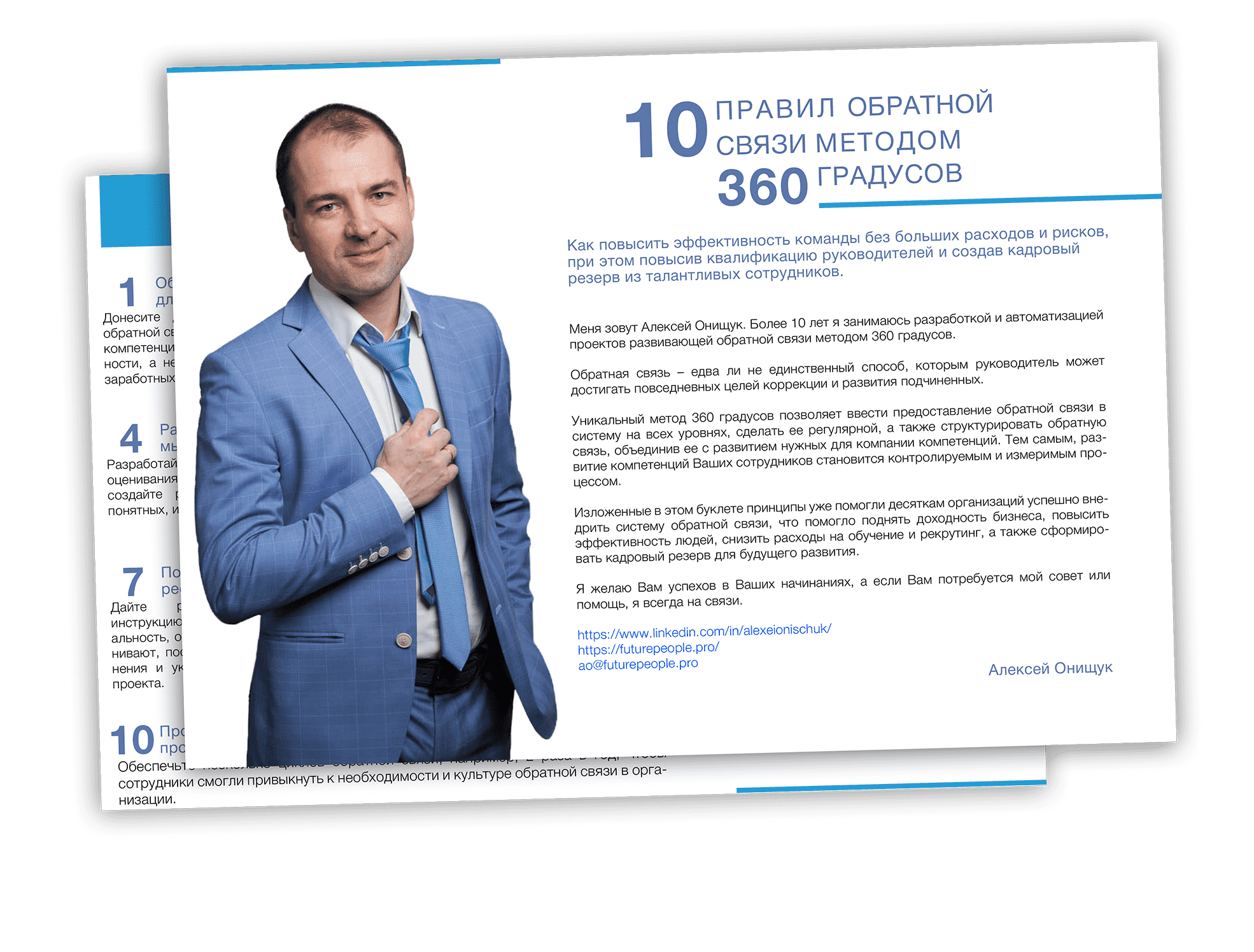 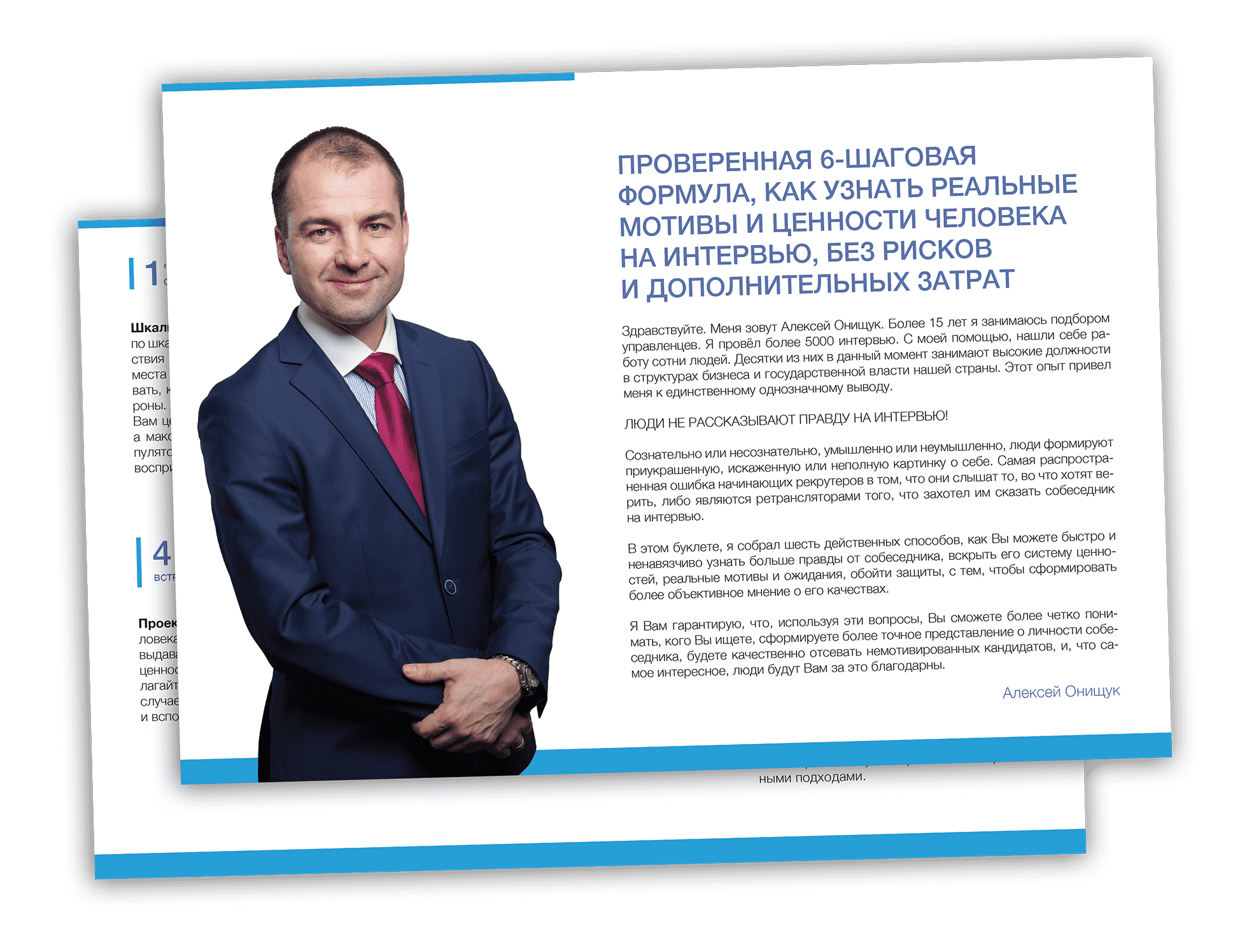